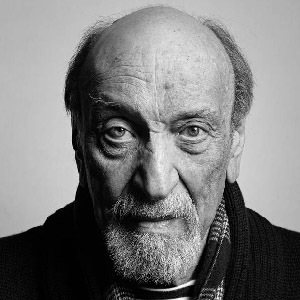 In 2019, P22 Type Foundry met with Milton to initiate the official digital series of typefaces designed by Glaser in the 1960s and 70s. P22 Glaser Babyteeth and P22 Glaser Kitchen (released in 2021) are the first families in this series. 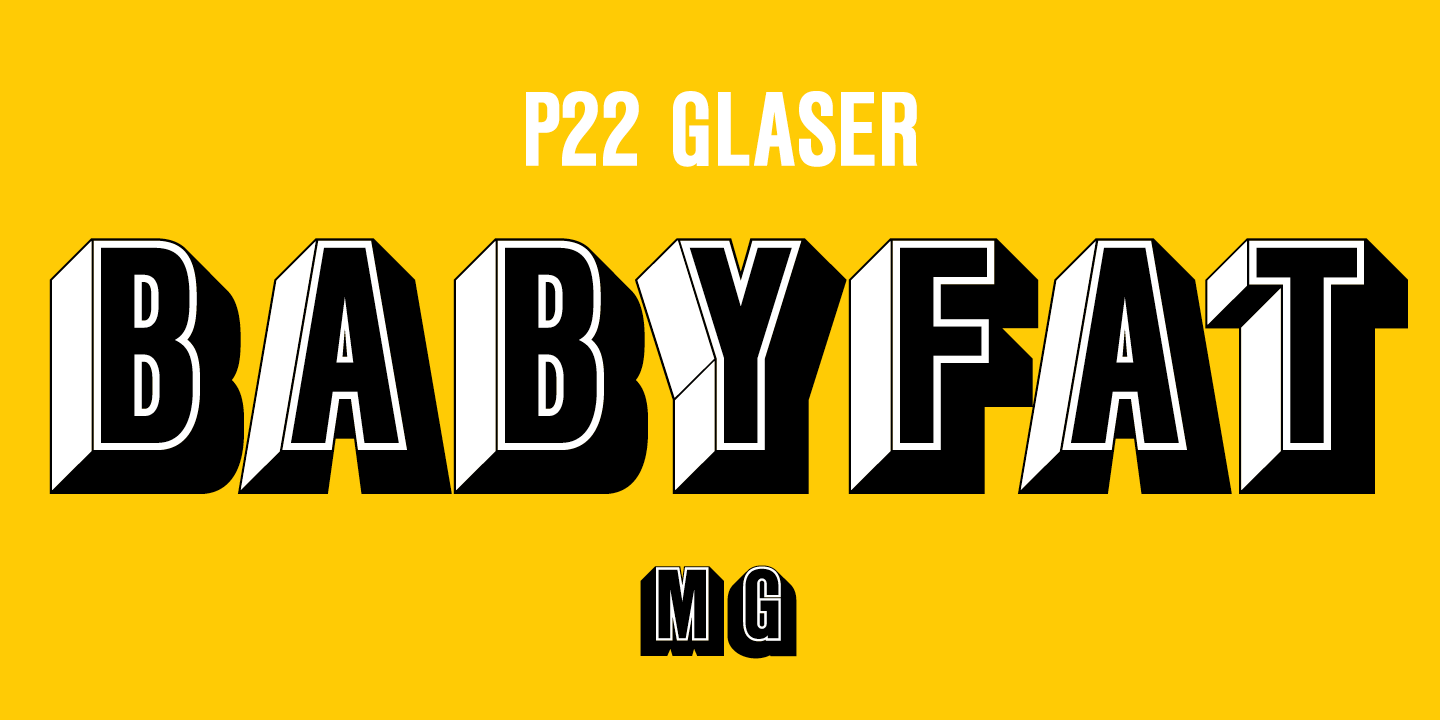 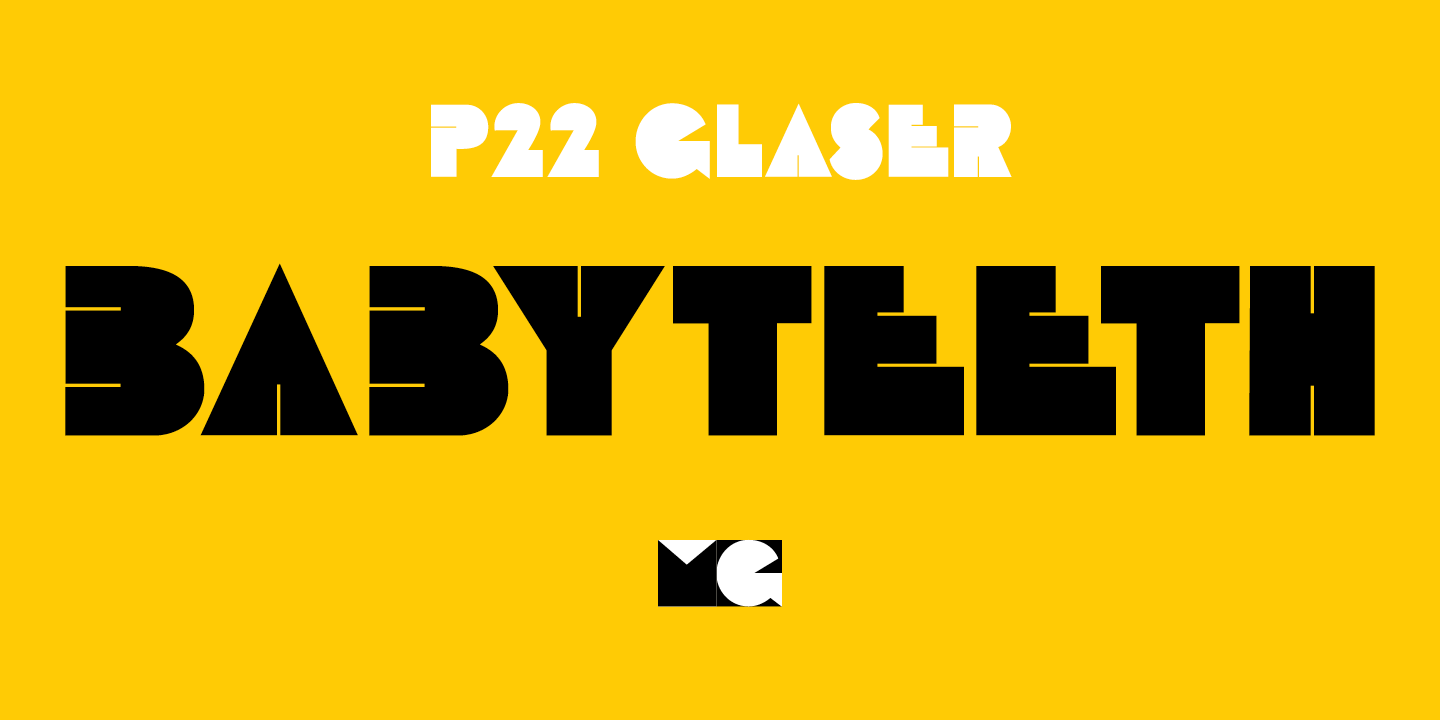 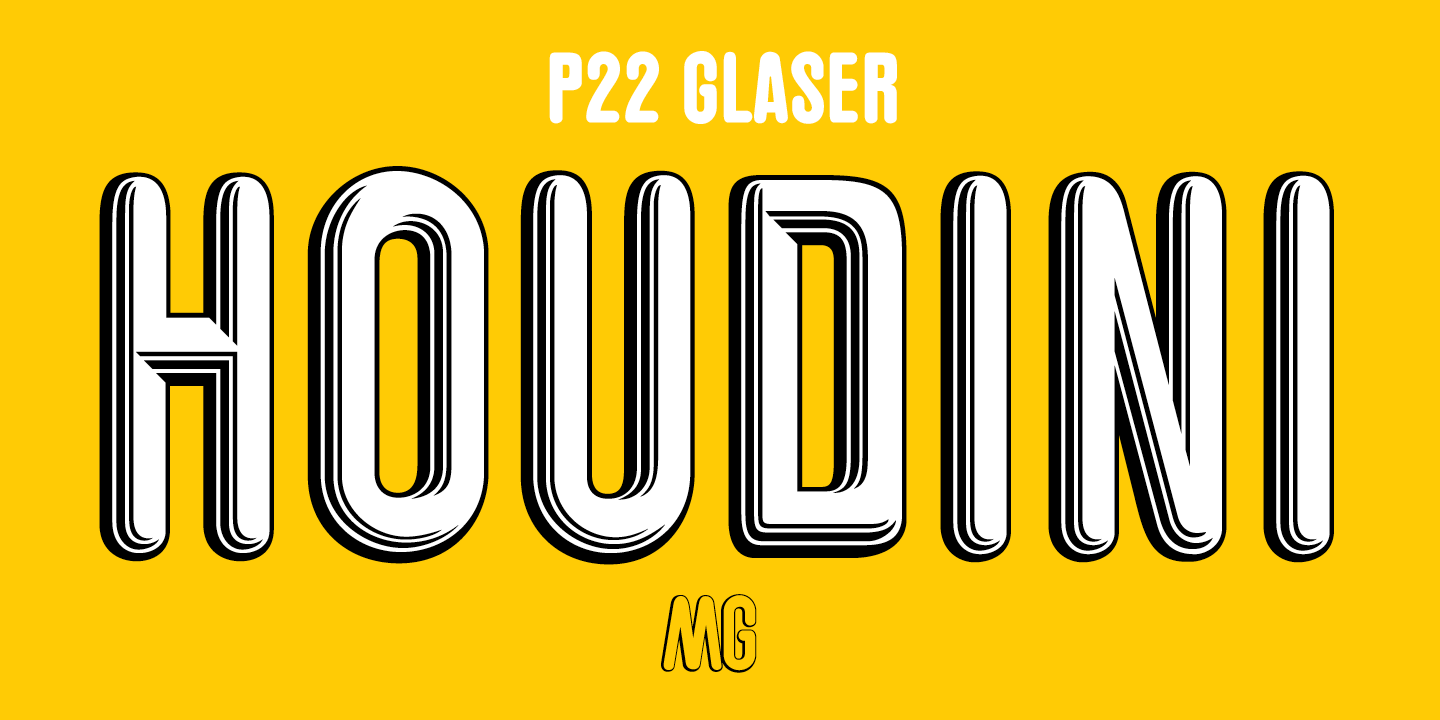 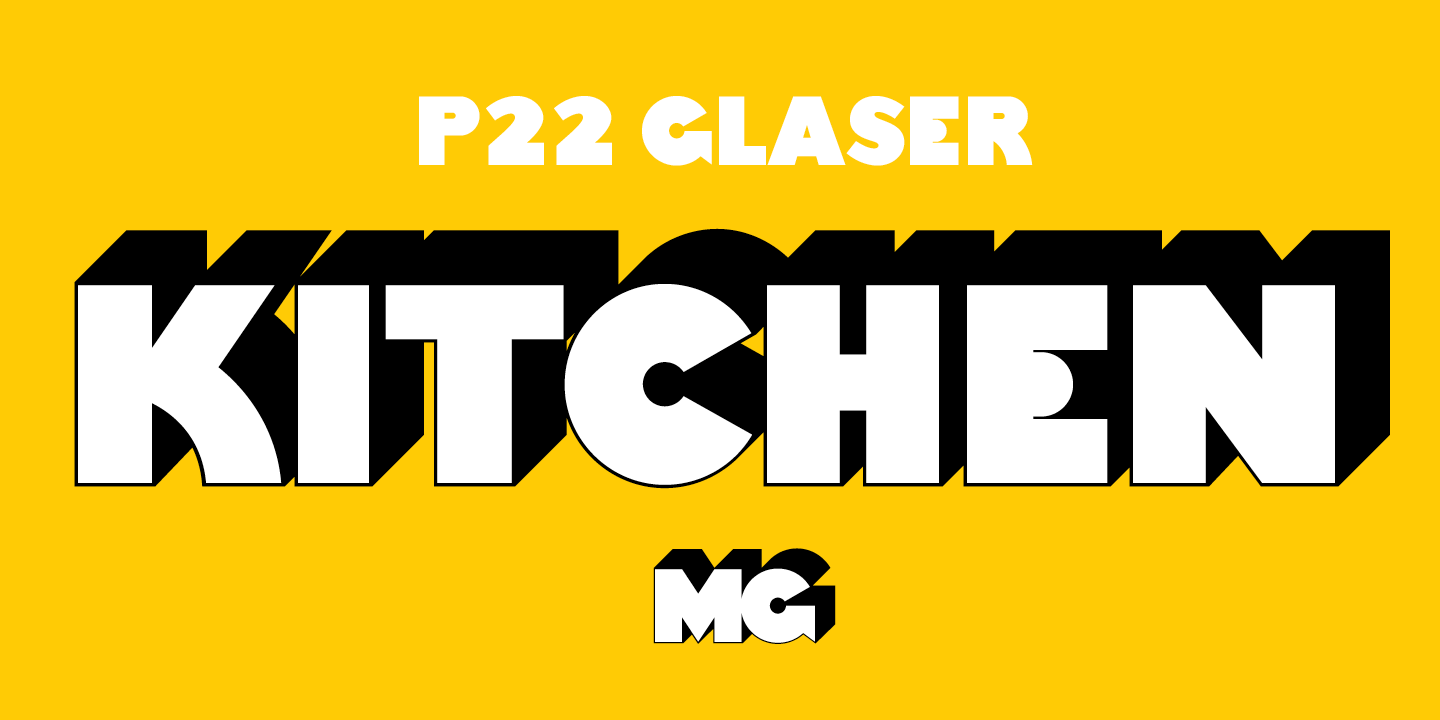