Paul D. Hunt began their type design career at P22 Type Foundry, where they joined as an intern in winter 2004. Paul was subsequently hired on as a designer and font developer. At P22, Paul was able to explore the basics of lettering-based type design. There they also experimented with drawing non-Latin typeforms for Cyrillic and Greek, and even collaborated with Jim Rimmer on a font for Canadian syllabics. Of these designs, P22 Allyson was awarded the Honor Diploma for the Excellence in Type Design by ParaType in their Modern Cyrillic 2009 design competition. It was at P22 that Paul began to develop an appreciation for good, interesting text faces. Paul continued their journey in type at the University of Reading, UK. There they gained experience in drawing letterforms for setting text and furthered their exploration into non-Latin type design, focusing on Devanagari script. Paul completed their Masters work in spring 2008, for which they were awarded the distinction of Merit. Paul joined the Adobe type team in January 2009 as a typeface designer and font developer and continues to hone their skills in letter drawing and non-Latin type development. 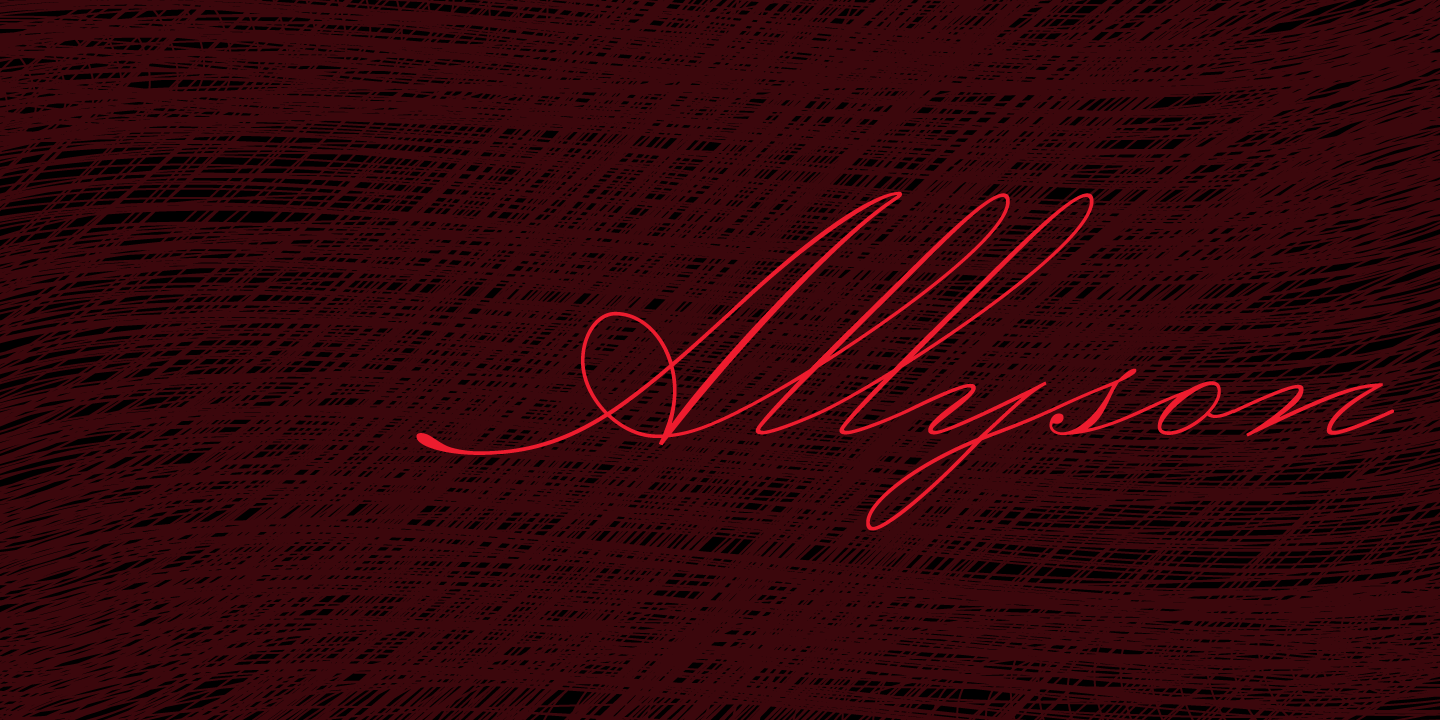 Allyson
Family of 2 fonts from IHOF

Bulletin
Family of 1 font from HWT 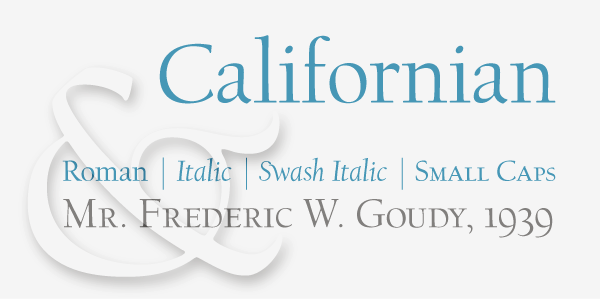 Californian
Family of 12 fonts from LTC

Caslon
Family of 20 fonts from LTC 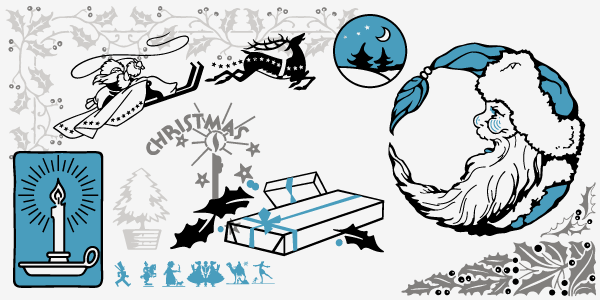 Christmas
Family of 5 fonts from LTC 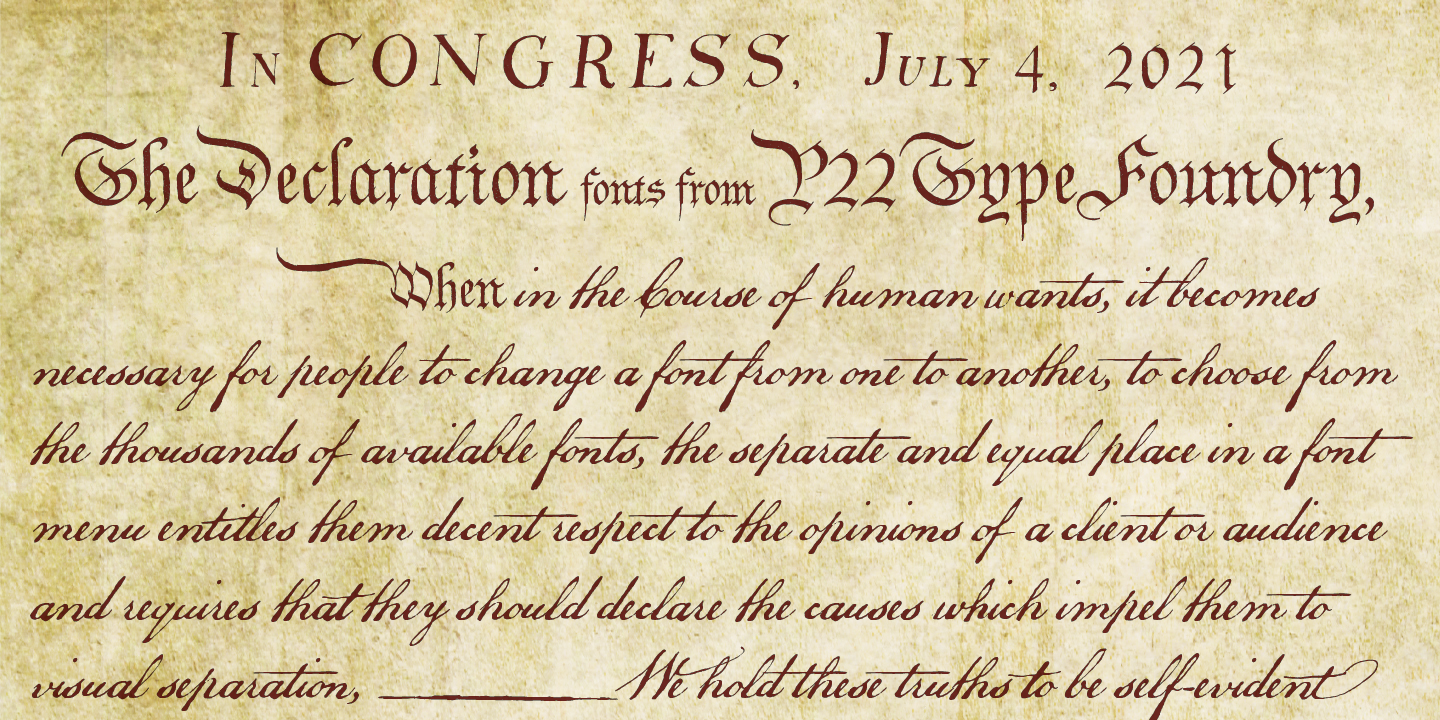 Declaration
Family of 6 fonts from P22 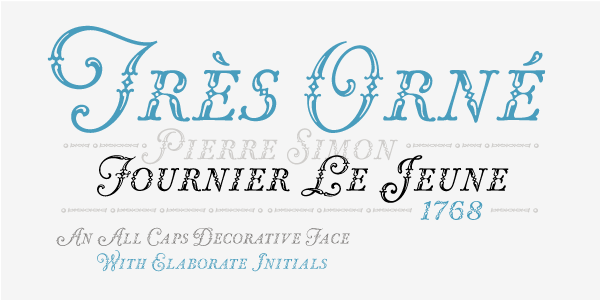 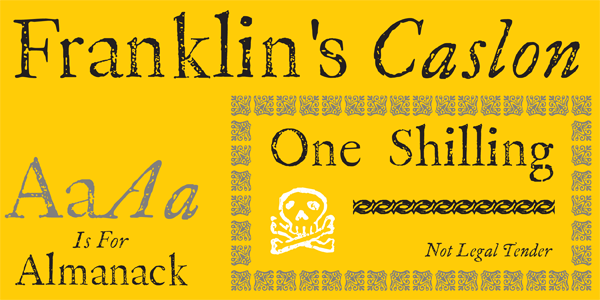 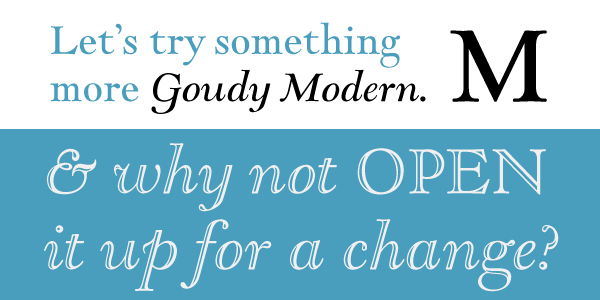 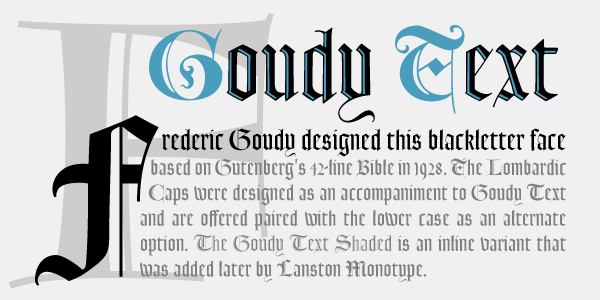 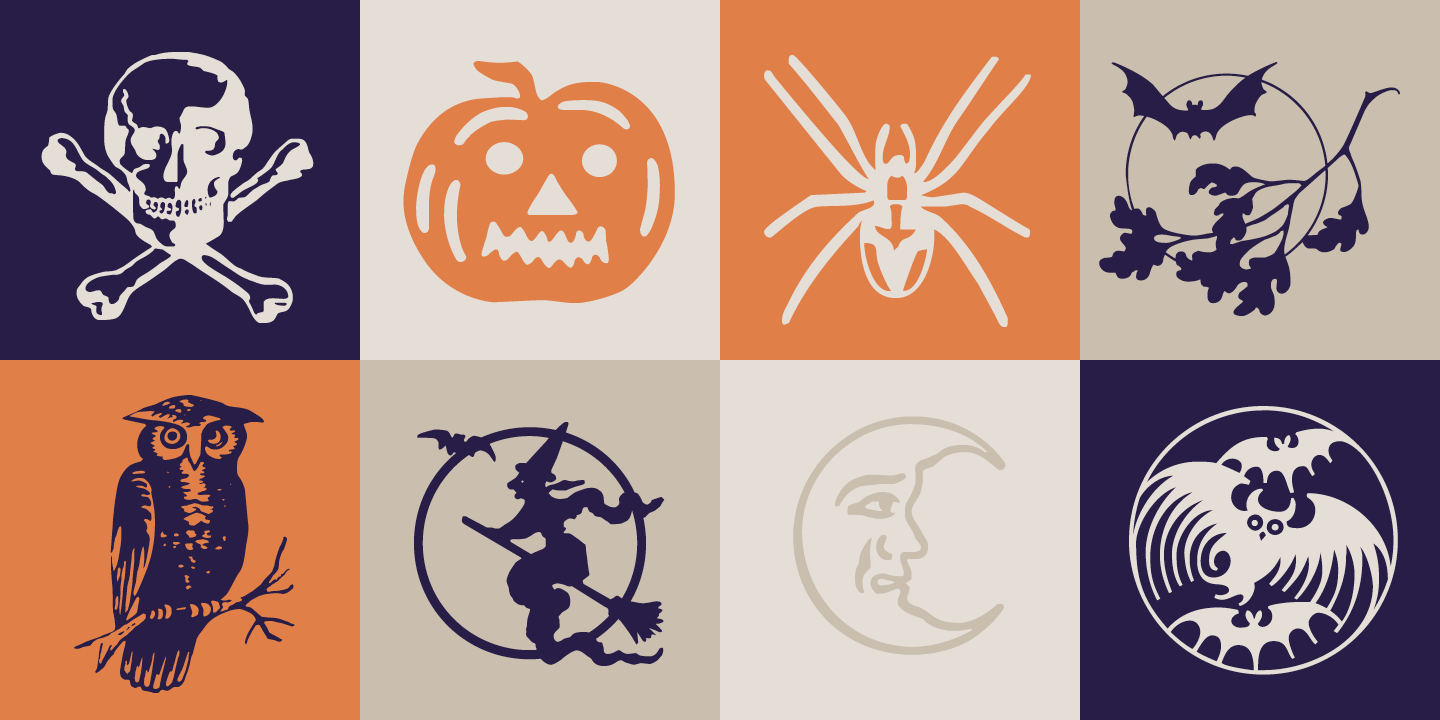 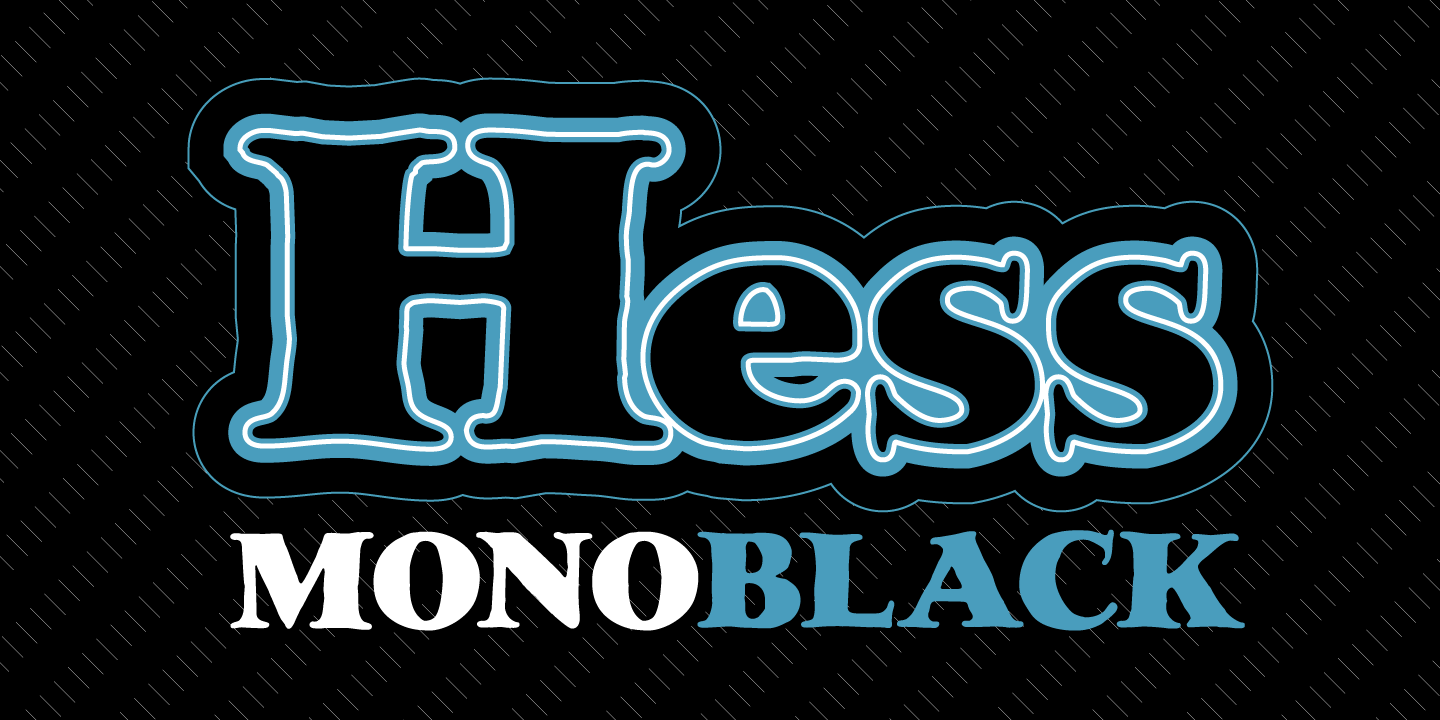 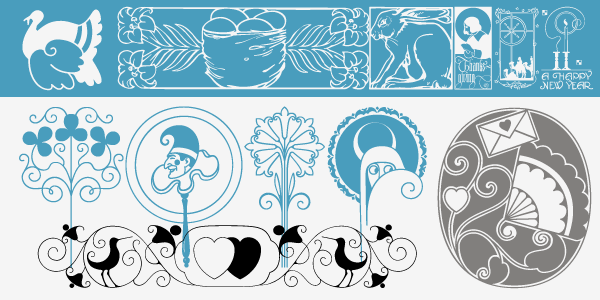 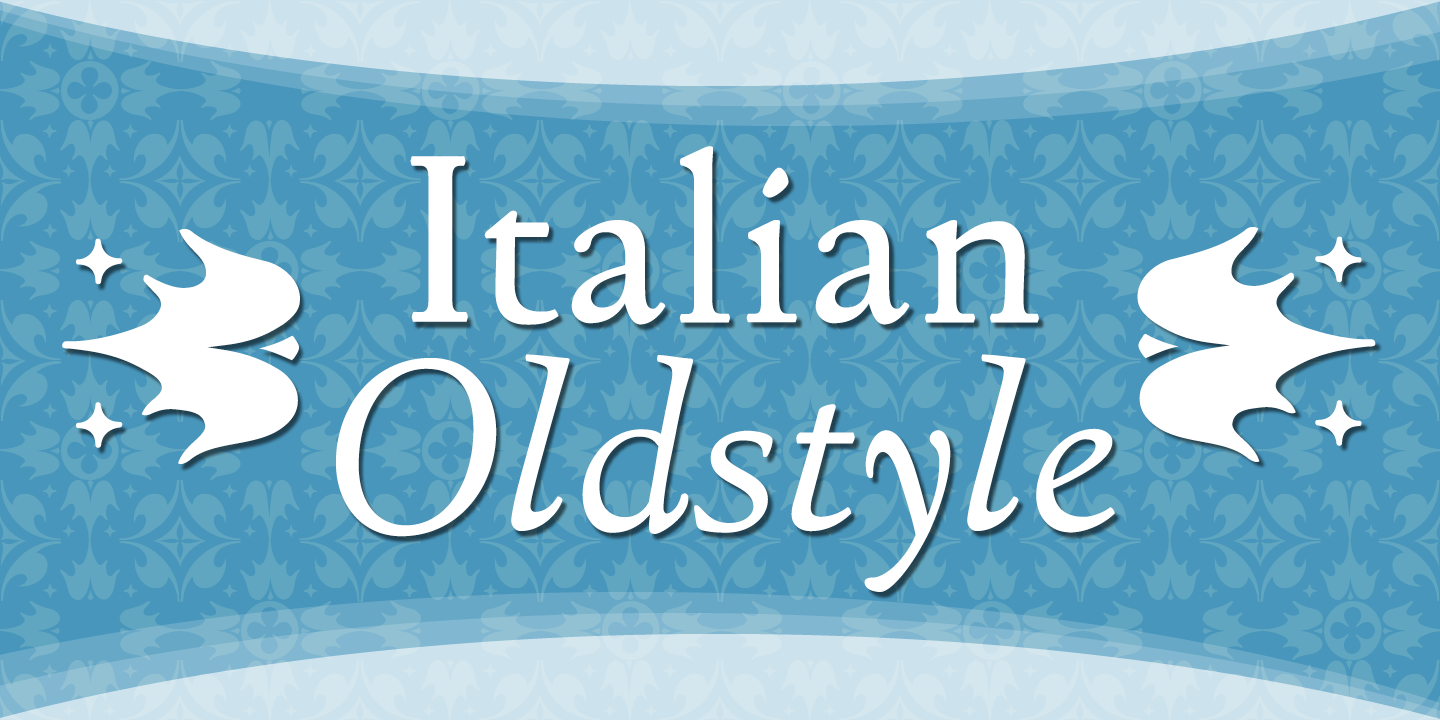 Kennerley
Family of 13 fonts from LTC

Kilkenny
Family of 6 fonts from IHOF 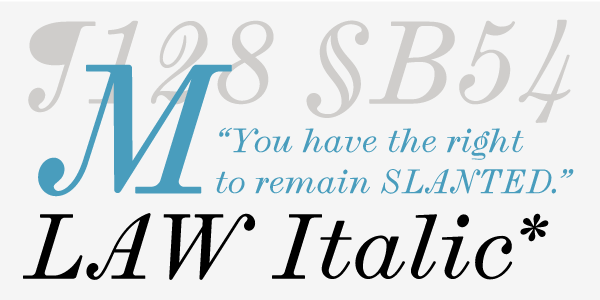 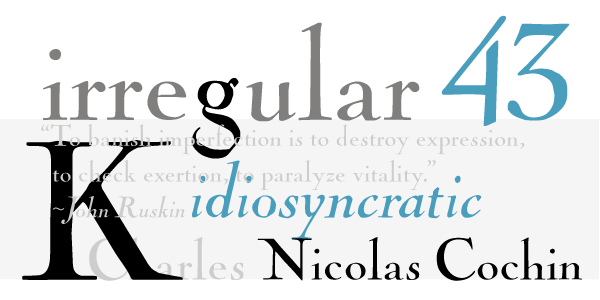 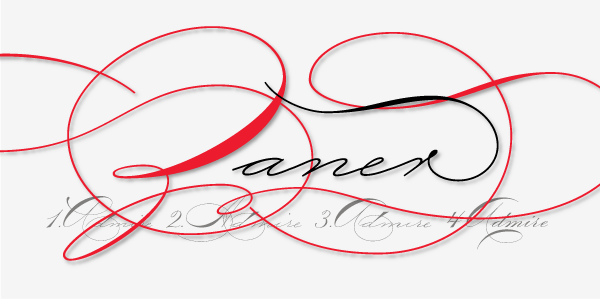 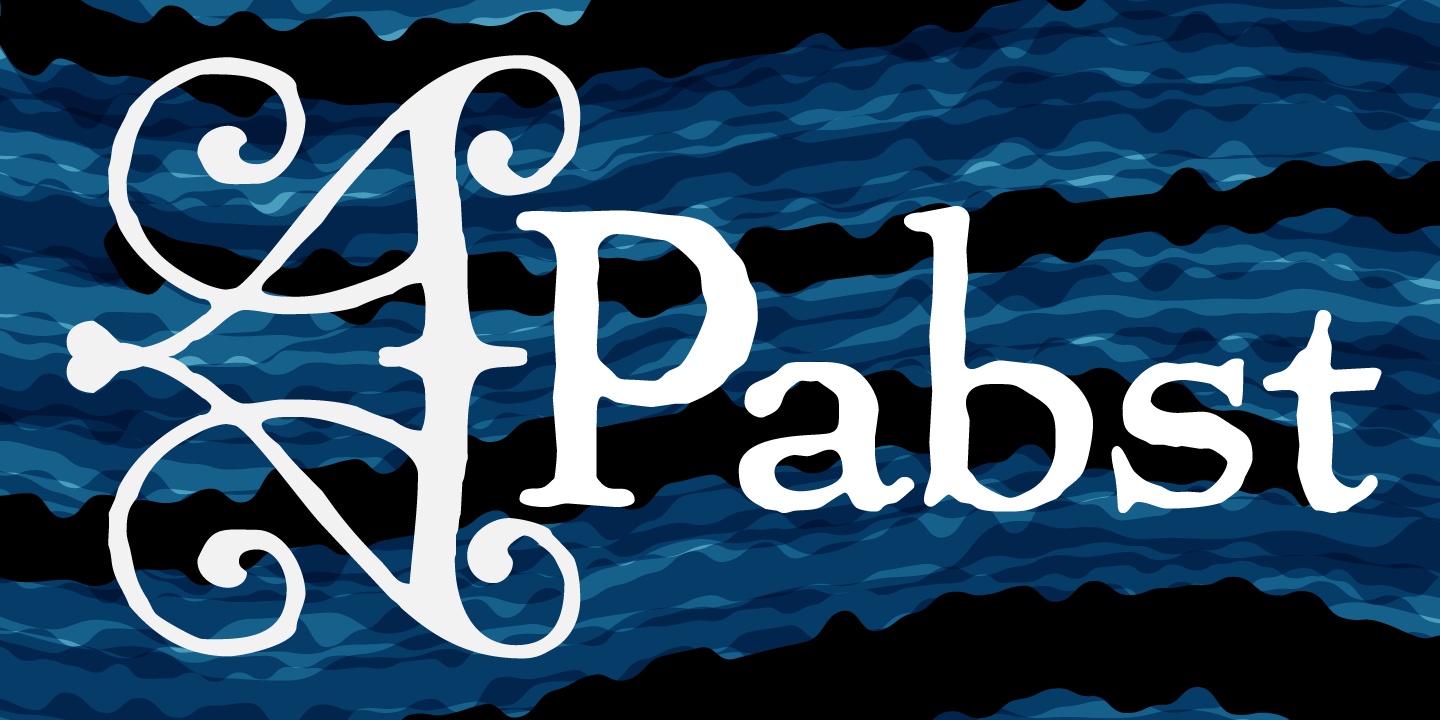 Pabst
Family of 3 fonts from LTC 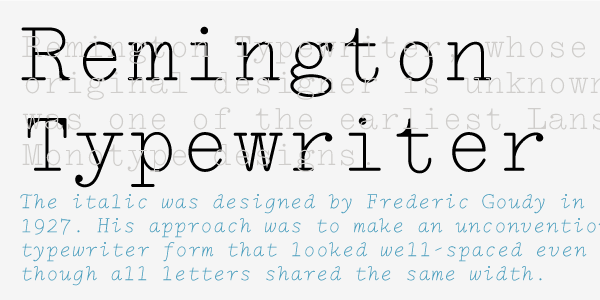 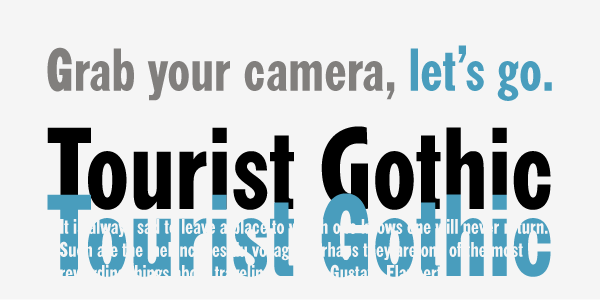 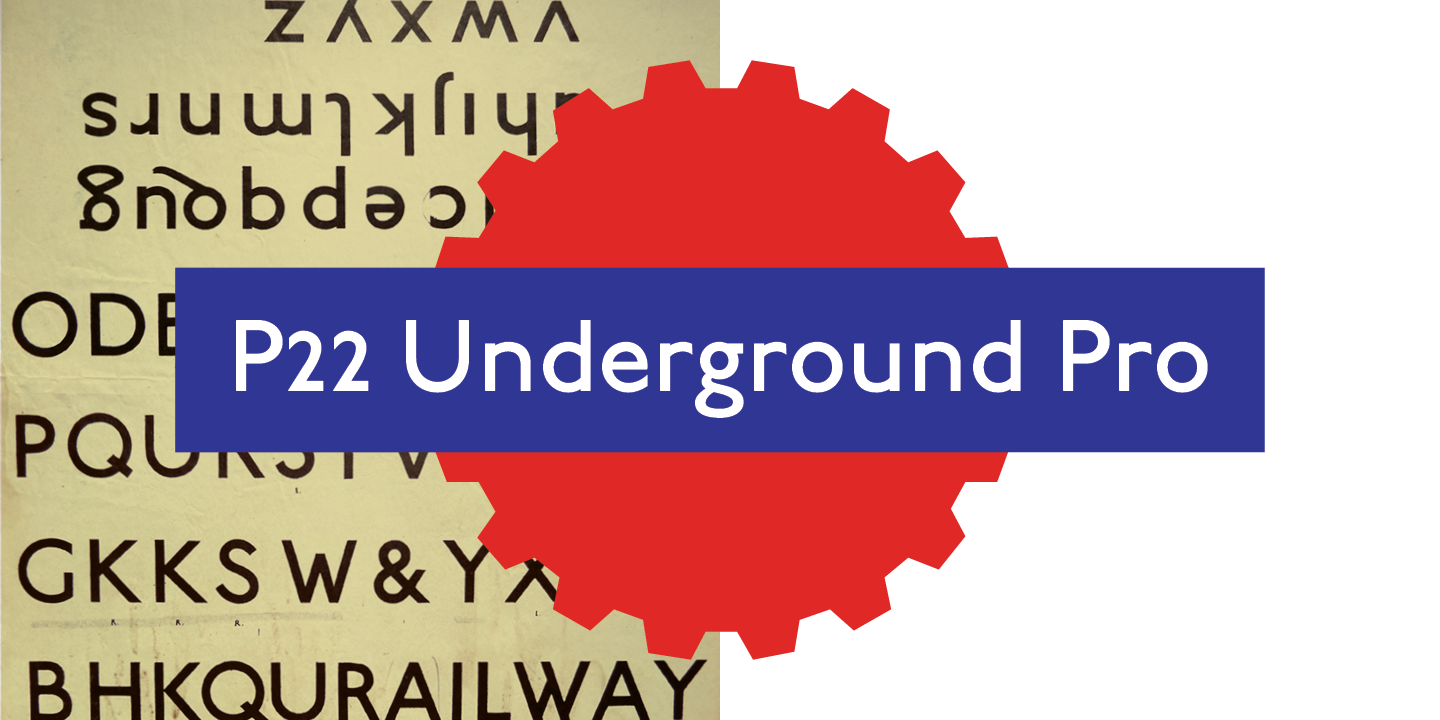 Underground
Family of 13 fonts from P22 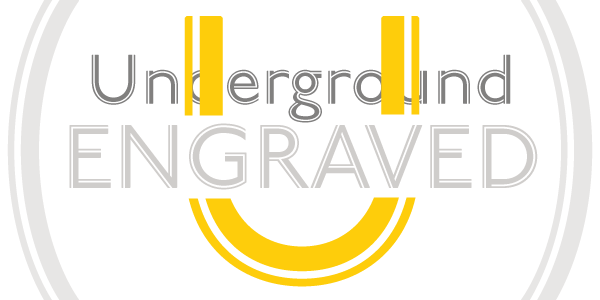 Village
Family of 1 font from LTC