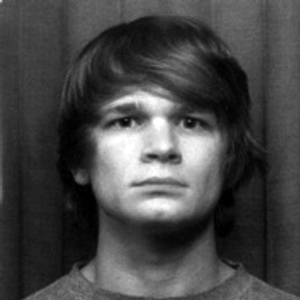 Nick Sherman is a typo­grapher and typographic consultant based in New York City. As a graduate of the Type@Cooper Extended Program in typeface design at The Cooper Union, most of his work is split between designing typefaces and websites.

He is a co-founder and designer of Fonts In Use. He is a member of the Adobe Typography Customer Advisory Board, as well as the artistic board for the Hamilton Wood Type & Printing Museum.

Previously, Nick has worked at Font Bureau, Webtype, and MyFonts, directing web design and promo­tional material for type­faces in print and digital media. He graduated with honors from the Graphic Design pro­gram at MassArt in Boston, where he has also taught under­graduate typography, typeface design, and letterpress printing. 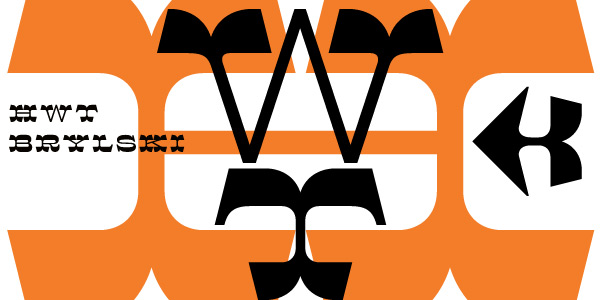 Brylski
Family of 1 font from HWT