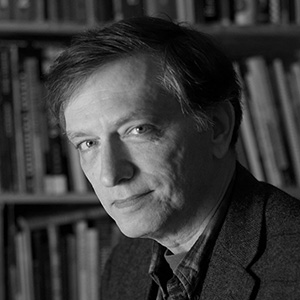 Mark Simonson started out as a graphic designer and illustrator in 1976, detouring into magazine art direction and design early in his career. In the 1980s, he was head designer and art director for Minnesota Public Radio and later art director for its sister company, Rivertown Trading Company. He frequently did lettering as part of his design projects and had been dabbling in type design since college. He started licensing fonts through FontHaus in 1992 and began selling fonts on the web in 2000. He has been doing type design full-time since 2005, and has nearly 200 fonts on the market. He works out of his home in Saint Paul, Minnesota. 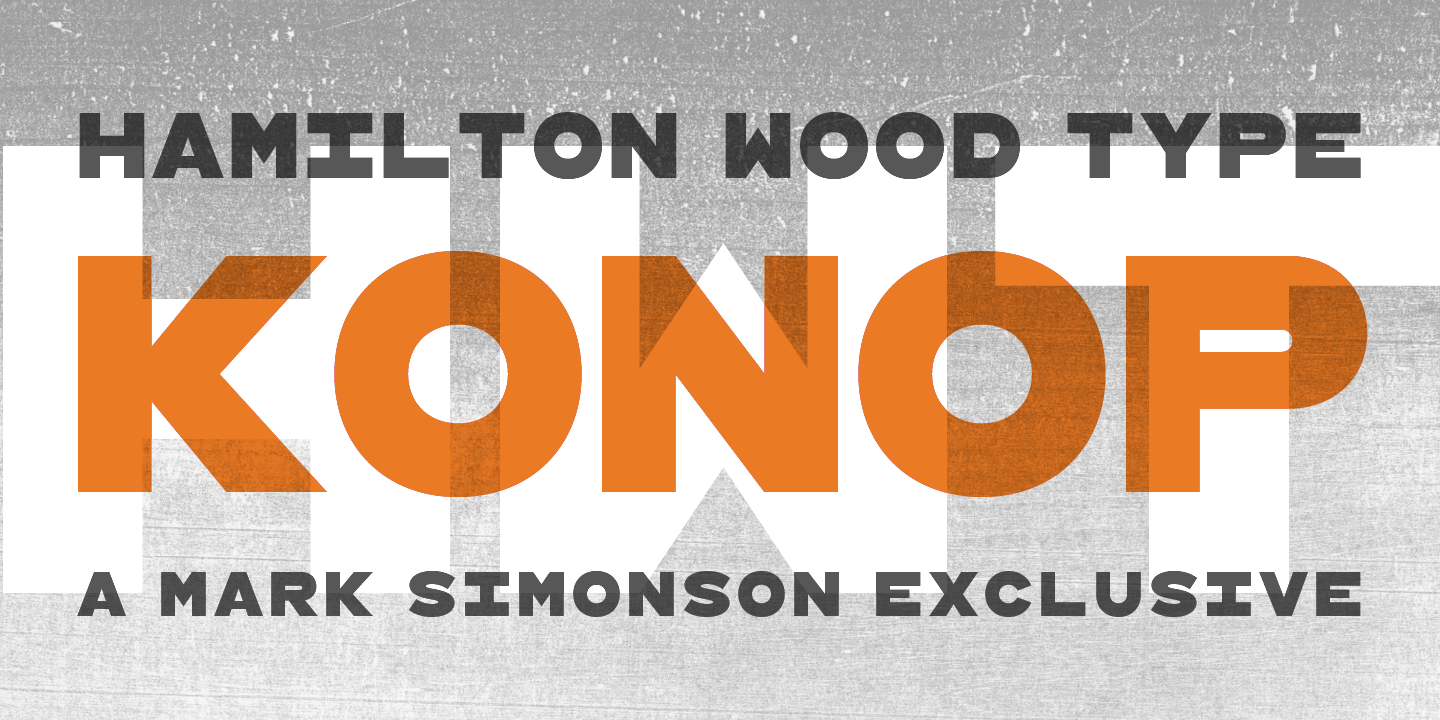 Konop
Family of 3 fonts from HWT