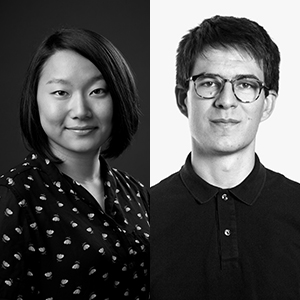 Lynne Yun is the founder of the Brooklyn studio Type Space Continuum, which operates at the intersection of type, design, and technology. The studio specializes in creating experiential letterforms of all kinds, from typeface design to generative typography.

Lynne was previously a full time type designer at Monotype and served on the board of AIGA NY and Society of Scribes. Prior to working at Monotype, Lynne held positions as a graphic designer at companies such as Apple Inc. She holds a BFA from the School of Visual Arts and a postgraduate certificate in typeface design from the Type@Cooper Extended Program.

Maxime Gau is a French graphic and type designer, living and working in New York City. He co-founded Faire Type, a foundry based in Brooklyn that offers custom type design and retail typefaces, with his partner, Sabrina Nacmias. Together they also run Faire Projects, a graphic design studio focusing on typographic solutions to graphic design projects; primarily branding and visual identity work, websites, and packaging design. Maxime studied graphic design at the École Supérieure d’Arts et Design in Valence, France and pursued a postgraduate in typeface design from the Type@Cooper Extended Program. 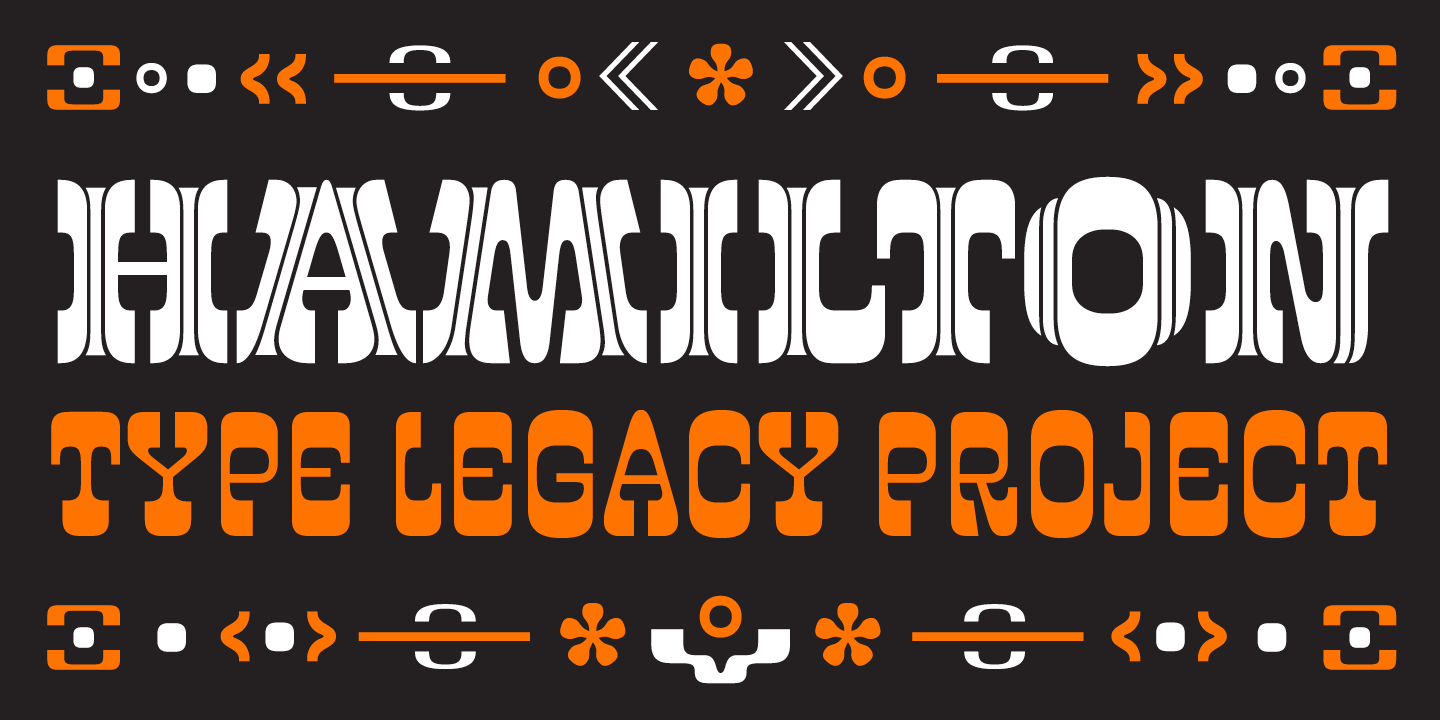 Etta
Family of 2 fonts from HWT