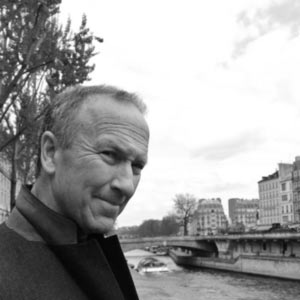 Jim was born and grew up in northwestern Indiana. He earned his Bachelor of Science in Fine Art from Valparaiso University and worked on his MFA in printmaking at Pratt Institute in Brooklyn. While living in NYC, he began working for Mergenthaler Linotype, learning the craft of letter drawing and typeface design. For the next 32 years, Jim worked in the Type group at both Linotype and Bitstream, perfecting his design skills and learning the technical side of font building. When Monotype acquired Bitstream early 2011, Jim chose to fly solo. Now, in addition to working on his own fonts, Jim also collaborates with Brian Bonislawsky stocking their new foundry Stiggy & Sands. He is also a partner at BluHead Studio, where he continues to chip away at digitizing Joseph Churchward's vast library of photo fonts. Jim is also active in Stuart Sandler's Filmotype project, where he has resurrected several typefaces, including Filmotype Reef and Filmotype Jade. 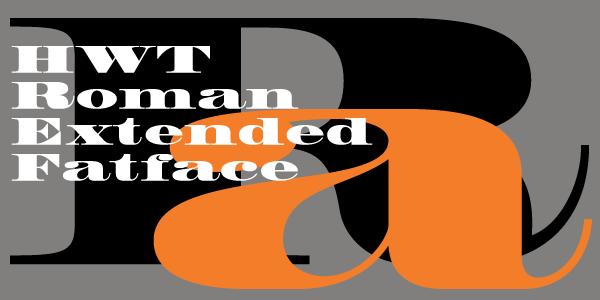