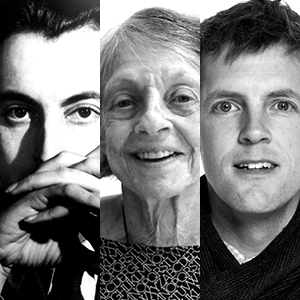 Alvin Lustig (1915-1955) was primarily known for his book cover designs for publisher New Directions. However, his range of pioneering work extended to other disciplines, including interiors, magazines, textiles, and typography. "Born Modern: The Life and Design of Alvin Lustig" by Steven Heller, a comprehensive monograph of Lustig's work, was published by Chronicle Books in 2010.


Elaine Lustig Cohen (b. 1928) is a multi-faceted designer and artist. Her work has been exhibited widely since the 1950s and is in the permanent collections of several prominent museums. She was awarded the AIGA Medal in 2011. "Elaine Lustig Cohen: Modernism Reimagined" by Aaris Sherin, a volume that explores Lustig Cohen's design and art, was published by RIT Press in 2014.


Craig Welsh (b. 1971) was educated as an architect and has advanced degrees in advertising design and graphic design. His work has been widely recognized among the world's top creative (One Show/Design (Best of Show), Cannes Lions, D&AD, Type Directors Club, Communication Arts, etc.) and has been exhibited in more than fifteen countries. 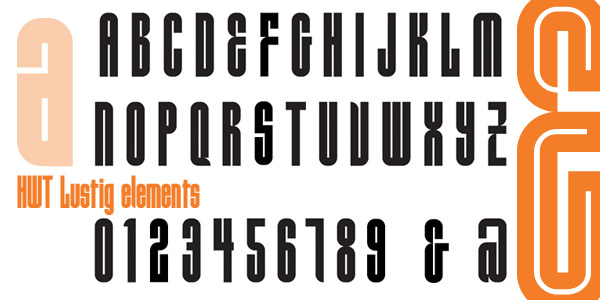